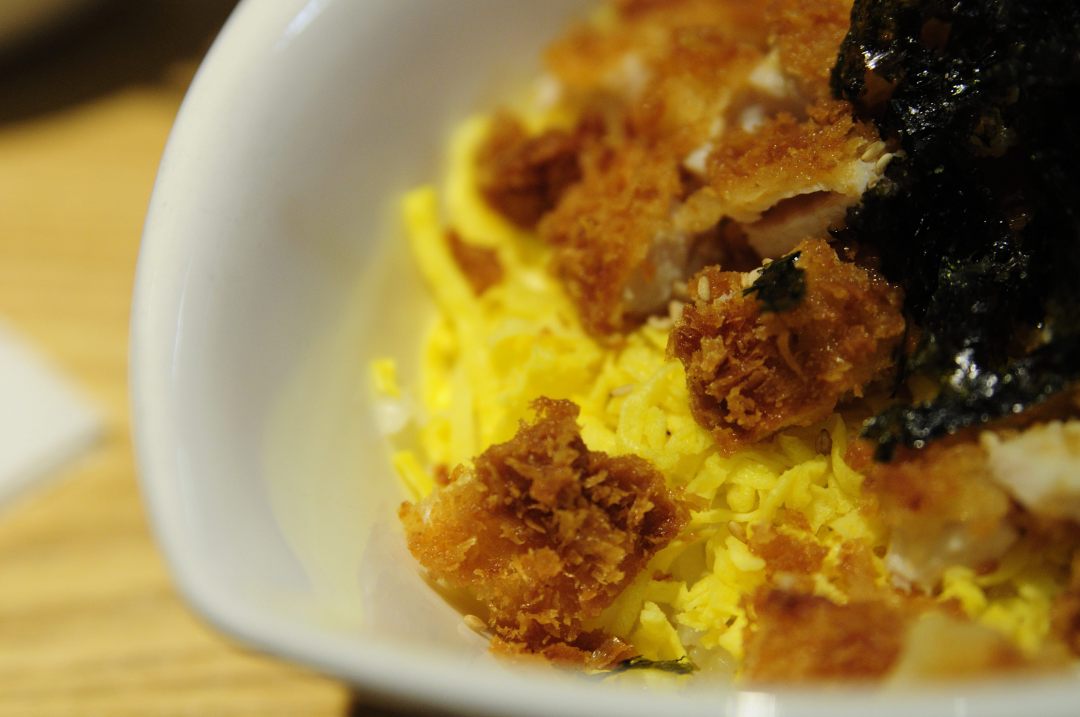 Living on a tight budget (for now), finding cheap eats is a necessity for me. Finding affordable restaurants in Seoul is not terribly hard, and luckily I found this chain that has become a good staple for cheap eats. The restaurants are clean with nice furniture and the food is pretty decent with affordable prices. The best part is it is open 24 hours a day! Their name is a little awkward, probably a cross between a pomegranate and a tomato which they serve neither of by the way. There are a lot of locations in Seoul, and two just outside of Shindaebang Station (신대방역) alone! 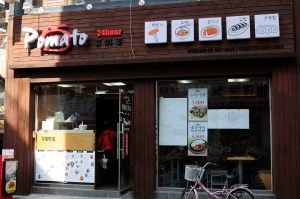 Not everything on their menu is extremely cheap, but their menu is extensive and won’t cost over 7000 won. They have a variety of kimbab (김밥), Katsu, Omelettes, stir fries, Chinese food, stews, and noodle and rice dishes. There are also English translations for all items!

They have a small assortment of side dishes (varies with restaurant and day) including soup, kimchi, radish, and boiled eggs for instance which is all self-serve. 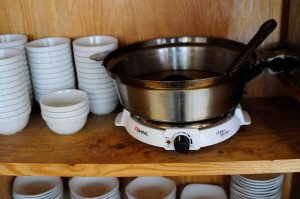 My current favorites are the Chicken Mayo (치킨 마요) and Jajangmyeon (짜장면). The Chicken Mayo (3,500 won) is a whole chicken katsu, mixed with a bunch of scrambled egg strings in rice topped with seaweed. They also give you mayo and katsu sauce, but I only use the katsu sauce.

I’ve also had the boiled dumplings (물만두) which are not bad. They provide an ample amount with soy sauce for 3000 won. They’re slightly gummy and dehydrated, but there’s a good combination of veggie and meat. The flavor of the dumplings was quite good and I found the soy sauce only making it too salty.

The jjamppong (짬뽕) is also an amazing deal for 3500 won. It’s jam-packed with clams, mussels, baby shrimp, and squid. The noodles are also nice and chewy. The only thing that I didn’t like was there seemed to be very little noodles compared to the seafood.

I can’t really recommend the tteokbokki as the noodles were very limp and the sauce was very watery with no flavor. If you can’t eat spicy tteokbokki, this may work out for you though.

Definitely give Pomato a a shot if you’re in the hunt for cheap eats with a large selection! If you have any suggestions for cheap eats let me know in the comments or email!